Patentable Subject Matter, Indefiniteness and the Obvious to Try Test – "Multi-Pack" Lessons from the Patent Appeal Board decision Re: Illinois Tool Works Inc.

In Illinois Tool Works Inc. (Re) 2022 CACP 13, the Canadian Patent Appeal Board (the “PAB”) reversed an Examiner’s Final Action in which the Examiner rejected the pending claims of CA 2,871,509 (“the application”) as being directed to unpatentable subject matter, lacking utility, lacking novelty, obvious, and indefinite. Though some of this reversal is due to a recent change in Canadian patent law, a significant part of the appeal decision comes from a re-examination of the application and prior art (i.e., a fresh set of eyes).

The application relates to a multi-pack container carrier which has a panel that can be shaped using die cutting to represent product information such as names and logos. For example, in Figure 1 of the application, which is reproduced below, the multi-pack container carrier 10 has a carrier structure 15 and a panel 50 shaped to contain product information in the shape of a soda bottle. 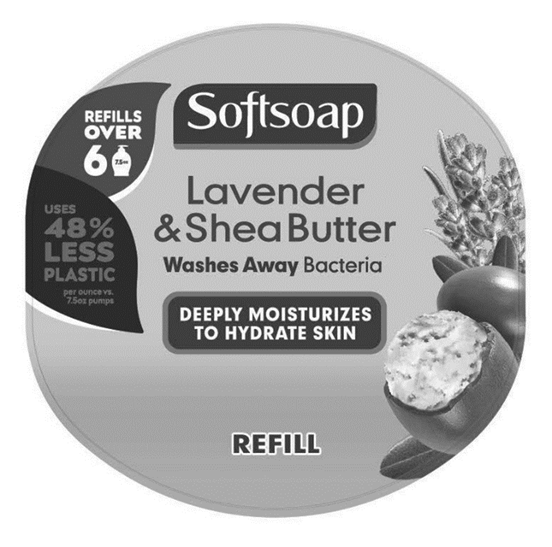 Figure 1 of the application

In the Final Action, the Examiner rejected all claims in the application as being directed to unpatentable subject matter and lacking utility. Specifically, the Examiner stated that purposive construction of the claims, per § 12.02 of the Manual of Patent Office Practice (“MOPOP”), limited the essential elements to “the shape of the panel and/or handle”. According to the Examiner, “the shape of the panel and/or handle” was unpatentable as the element was of “purely intellectual or aesthetic significance” and had no practical purpose.

A practice notice from the Canadian Intellectual Property Office, PN2020-04, was released after the Final Action and supersedes the approach taken by the Examiner. Under the new guidance “all elements set out in a claim are presumed essential, unless it is established otherwise or contrary to the language used in the claim”. Accordingly, when the PAB re-examined the rejections raised in the Final Action, they found the essential elements to include both the carrier structure 15 and the shaped panel 50 integrally formed with it. Since the product information formed part of the physical structure of the carrier was not merely printed on a substrate, the subject matter was rendered patentable. The revised combination of essential elements was also found to have utility as it had practical purpose (i.e., retaining multiple containers for carrying).

The Examiner further rejected most of the claims as being anticipated and/or obvious. Specifically, the Examiner argued that, given prior art disclosing carriers with panels designated for product information, the shape of that panel was merely a design choice available to the person skilled in the art. The PAB found that, despite the Examiner’s statements to the contrary, the cited prior art does not disclose forming panels into product information and instead relies on imprinting product information or attaching a label. Though the obvious to try analysis, as described in § 18.02.03 of MOPOP, is sometimes available for determining when an inventive route is obvious, the PAB determined that this was not one of those cases. The analysis was found unavailable for the current subject area as experimentation is rarely used to achieve advancement in the field of container carrier design. Without the obvious to try analysis, the gap between the cited prior art and claimed subject matter must be supplied by common general knowledge. In this case, the PAB found that there was insufficient common general knowledge for a person skilled in the art to come without difficulty to the claimed subject matter.

Finally, the Examiner rejected most of the claims as being indefinite due to the use of die cutting as an apparently unclear product-by-process limitation. The Final Action states that, while the application preamble introduces a product, independent claim 1 introduces a process limitation to that product by stating “the panel (50) is die cut to form at least one of a product name, a product shape, the trademark, the tradename, the alpha-numeric characters, symbols and a fanciful design”. In contrast, the PAB found die cutting to be a well-known process for forming container carriers which does not impose any special structural limitations on the claimed invention and therefore does not impact validity. The PAB interpreted §16.08.01 of MOPOP which states “products that are already known may not be claimed by making them dependent on a new process”, to suggest that only processes that impose some structural limitation on a product need to be accounted for when assessing patentability. In this case, the lack of structural limitations imposed by a well-known forming process such as die cutting means that the inclusion of the process in independent claim 1 does not render the application indefinite.

By appealing the Examiner’s Final Action, the Applicant was able to reverse all claim rejections without amending the claims. Appealing the Examiner’s decision allowed the Applicant to take advantage of a recent change in Canadian patent law. The decision also provides insight as to when the obvious to try test can be applied. The appeal’s reversal of substantive rejections for the application being anticipated, obvious, and indefinite demonstrates that the PAB can be a useful tool for overcoming art based as well as technical objections.